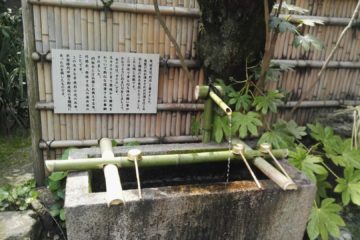 Hi there. Today I am going to share with you a town exploration game.  We six people were divided into three groups and asked to find places as many as possible according to the hints provided by the game flyer. Pictures of spots taken were to show the evidence and the corresponding points would be […] 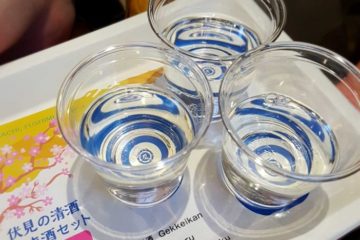 Fushimi is one of the famous homes for sake in Kyoto, so I was very pleased to find out there was a sake event being held. The event was well advertised, so much in fact that by halfway in the day, sake had already ran out! I first arrived at 5PM, only one hour into […]

Japanese people do not only consider making a food based on the taste. But they also serve the food with an attractive and artistic appearance. It can also be found in the making of Kyogashi. Imagine how to enjoy a rich food taste coupled with an artistic appearance. What is Kyogashi? Kyogashi is a traditional […] 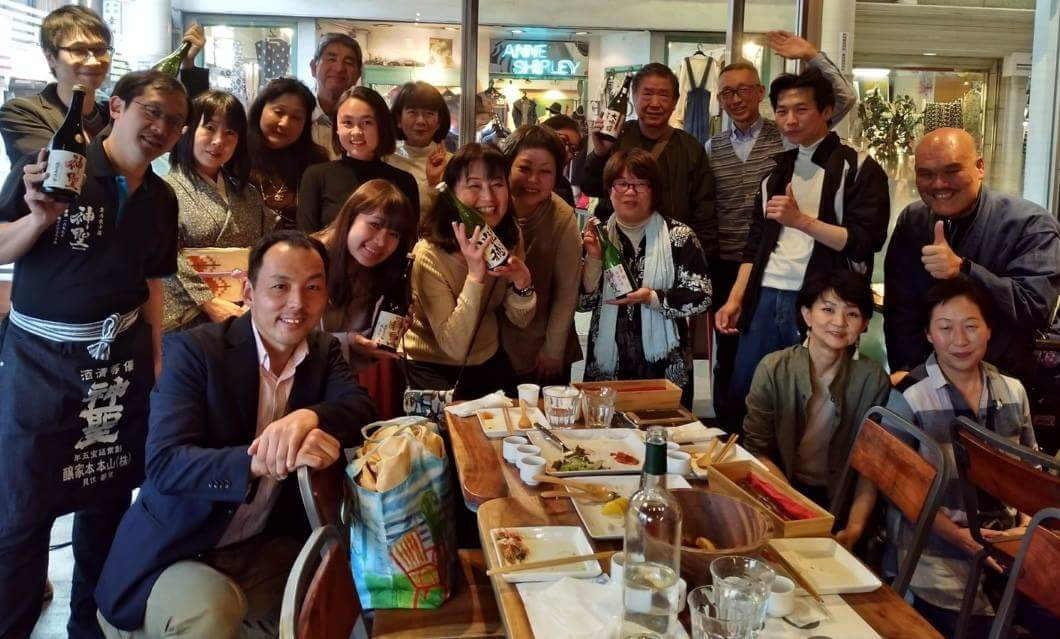 Falling in love with sake in Fushimi, Kyoto! 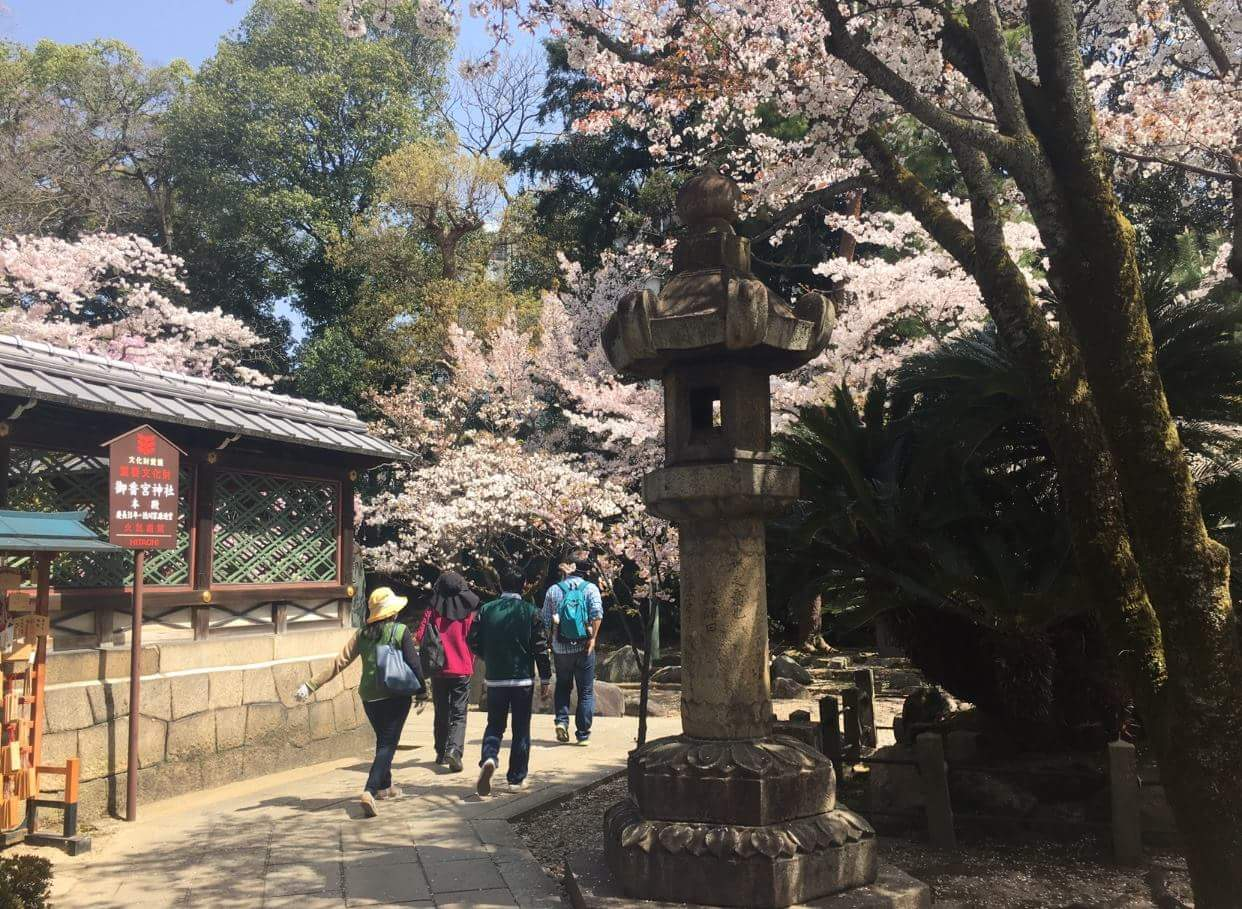 A stroll through Fushimi and its past! 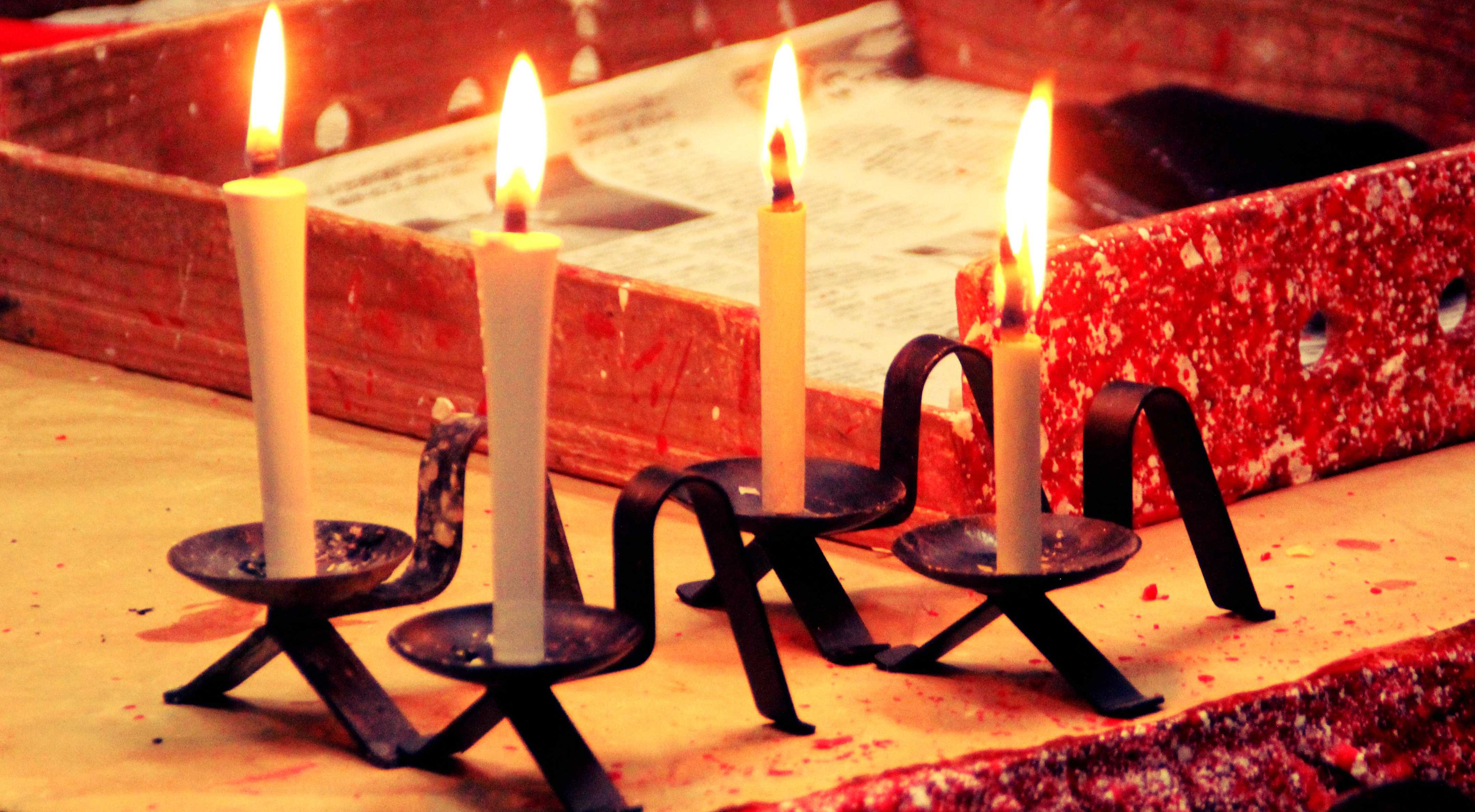 The art of making Japanese Traditional candle (Wa-Rousoku) Stress and anxiety due to high pressure in daily life made meditation as a trend of lifestyle for society. The soft glow of candlelight is able to improve peaceful mind in meditation. Due to restriction killing an animal in Buddhist, many temples in Japan put beautiful traditional […] 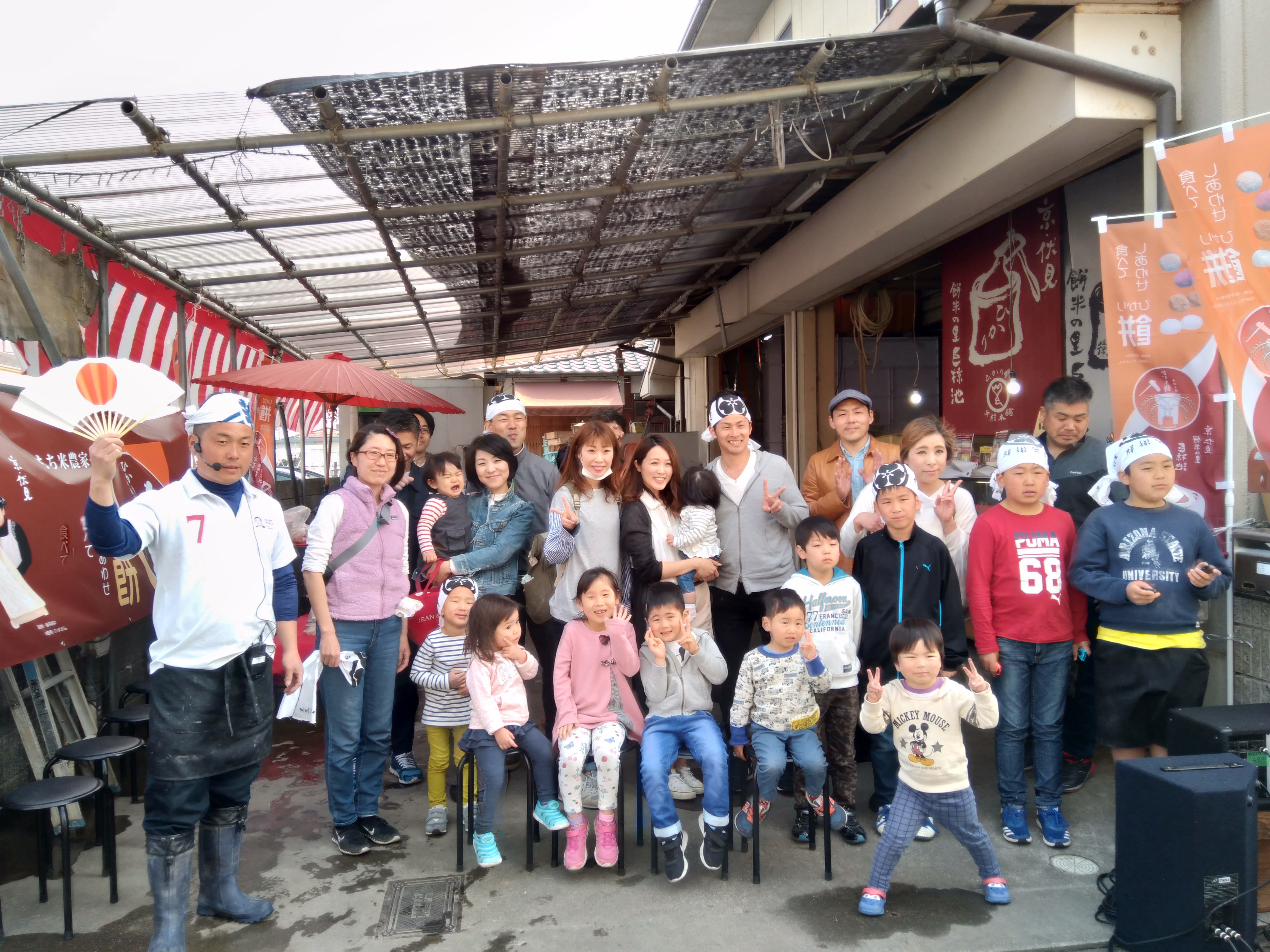 Mochi, one of the famous Japanese tasty treat made of mochigome, a short-grain japonica glutinous rice. While also eaten year-round, mochi is a traditional food for the Japanese New Year and is commonly sold and eaten during that time. The exact origin of mochi has yet to be confirmed, but red rice was the original variation used in the […] 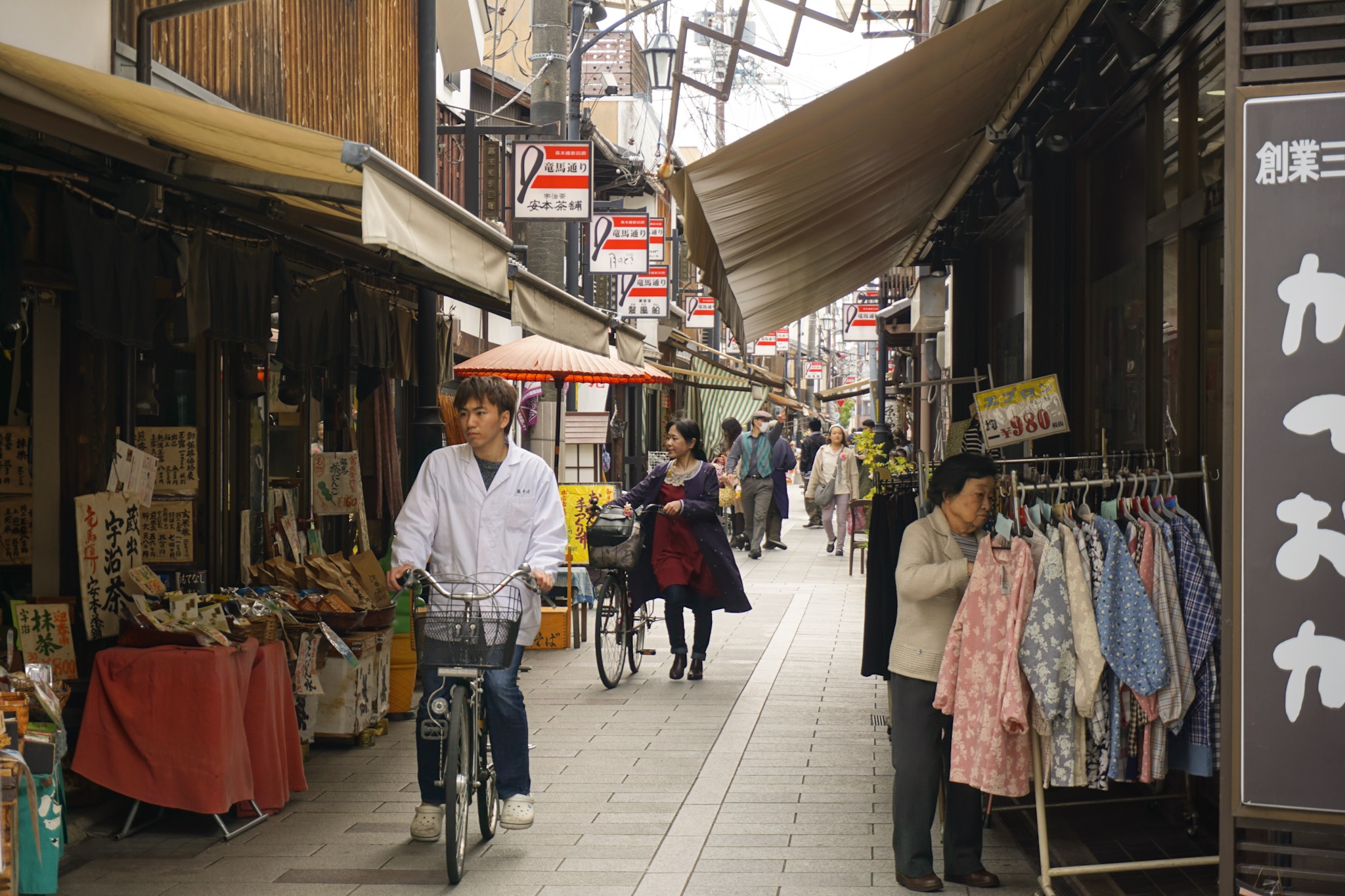 What do you think when you heard Fushimi in Kyoto? Most of you might answer Fushimi Inari Shrine. One of Shinto shrine in Kyoto that famous for its thousand red torii gates. Undoubtedly, the scenery of the shrine complex is perfect for your holiday photos But, did you know? The popularity of Fushimi is not […] 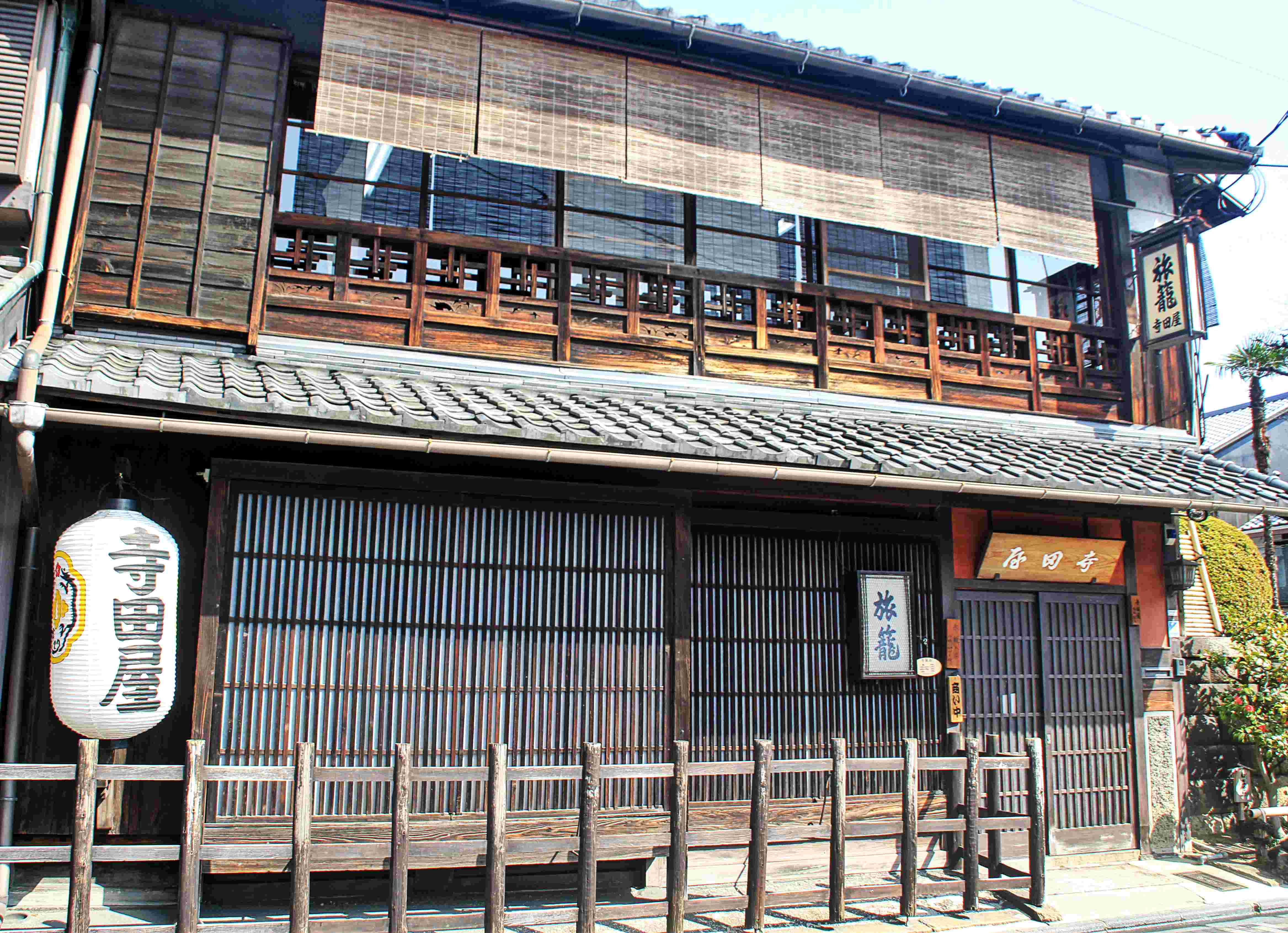 EXPLORE FUSHIMI’S SAKE DISTRICT WITH ROGAINING GAME   By Dewi Dimyati   Explore the sake district and samurai place while you collect points in checkpoints hunt with your group mates, it sounds interesting game to play with your friends or family. Forget the gym on the weekend or boring tour when you visit Fushimi since […] 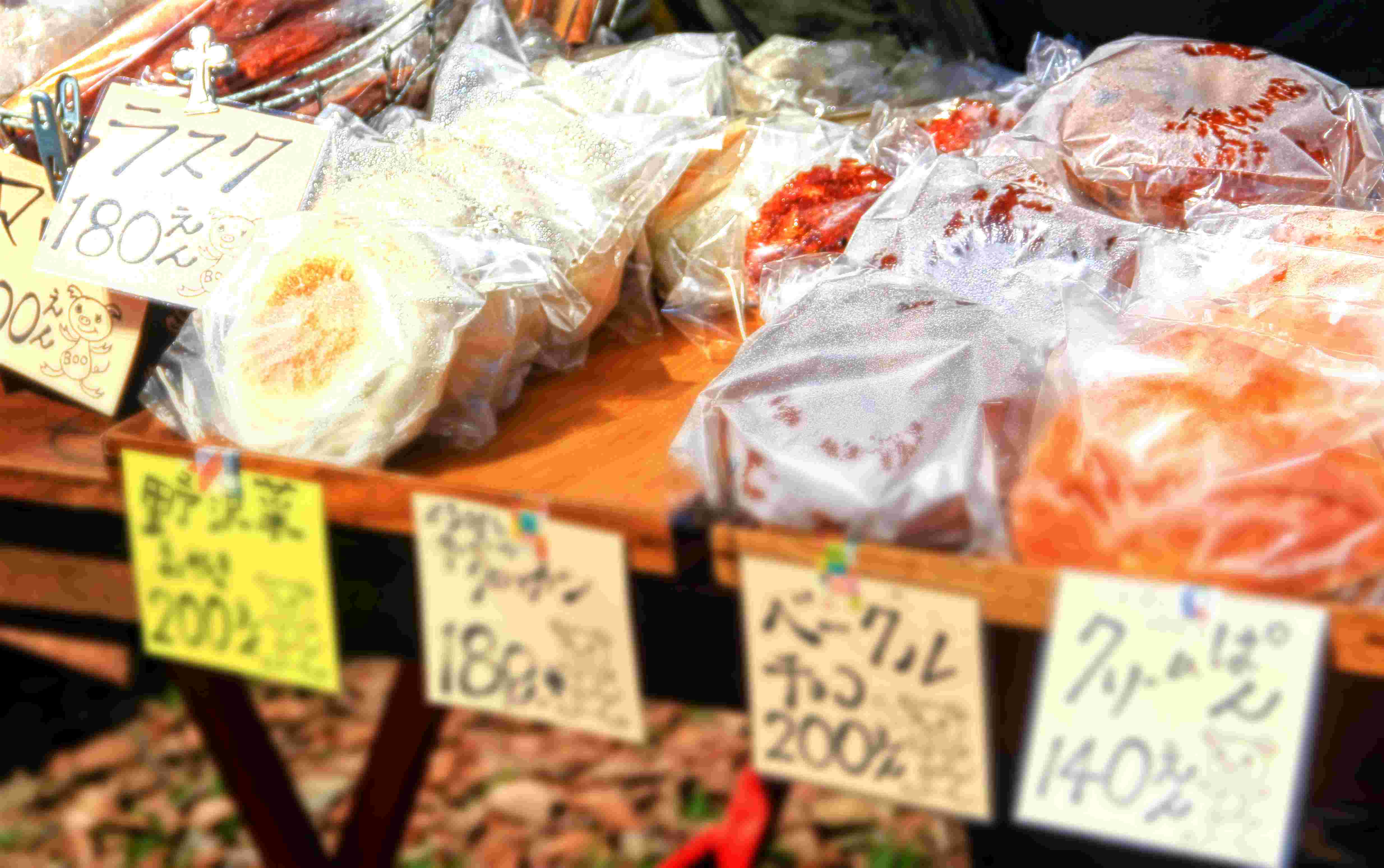 Spring Bread Festival at Fushimiko Matsuri by Dewi Dimyati             Bread festival is back to Fushimi-ko Park on Saturday, March 10, 2018. If you bread lover, you don’t want to miss this event. Around 50 tents include 15 bakeries from Fushimi area are selling freshly-baked bread with many variants. This […]